Breaking News
Home / Drivers Guide / Is Financing a Car through a Dealer worth considering?

Is Financing a Car through a Dealer worth considering? 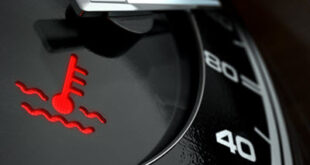 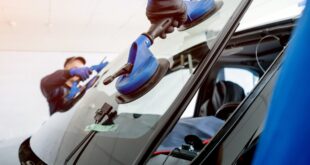 Windshield Repair: Why Is It Necessary for Your Vehicle?

While deciding to buy a car, the first thought that appears in someone’s mind is the method of financing. Usually, the buyer tends to fix the financing of the vehicle before approaching the buyer, as it would give him control over his budget and his expenditures per month based on his income. This allows the consumer to decide his or her credit rate and also has the assurance that he or she has qualified for a loan in really accessible rates of interest. This also allows the dealer to be ready with their most suitable offer which helps both parties to save time and avoid hassles as well. 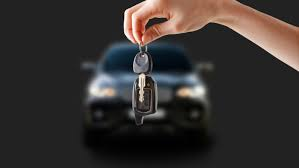 However, it is advisable for consumers to check out other financing methods that are available through the dealer or dealership itself. This is because car dealers and dealerships are connected to a large network of known financing institutions through previous deals made for the same vehicle or through work relationships. This opens up a possibility of them having access to lower consumer interest rates, thus reducing the burden on the consumer’s expenses per month.

A dealer would opt to offer his or her customers in such a way as the dealerships would get a small portion of the interest that is applied to the loan. This increases the profit earned by the dealership per vehicle sold. A good example for this would be the following case. Assume a consumer had arranged a loan for 45 months at an interest rate of 6% per annum on his own. If the same package was allowed to be chosen by the dealer, he would present it at 5% per annum interest rate and for the same 45 months. The remaining 1% would be an additional earning for the dealership as they partner with the financial institution. This would be a tremendous opportunity for the consumer as he would be paying less towards the financing service per month. 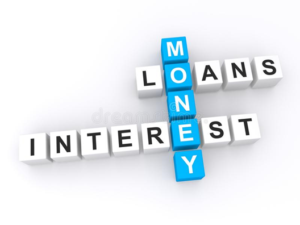 Something to keep in mind regarding the previous example is if the dealer asks for a higher down payment but provides lesser rate of interest for the same period of time. This can also be coupled with an extension of the duration of the loan. This might seem attractive to the consumer at first glance, as he would be looking at the amount that he would be paying at the end of each month in the 45-month tenure. But this would mean that he or she ends up paying more overall. Because of the higher down payment given, most of the money that needs to be given to the dealer is given at the start of the loan term. Hence, overall more money is given to the dealer than it would have been with a pre-arranged financial service.

The dealership may not be able to find you a better deal than the one you have found. But it is definitely worth checking their offers as it could help you in the long run. Hence, it is better to check both before purchasing the vehicle.

Previous Differences Between I-4, I-6, V-6 & V-8 Engines
Next Maintaining a Car’s Interior 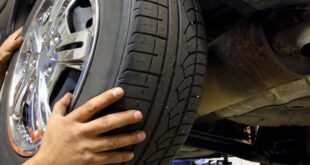 How often should I rotate my tires?

Most vehicle manufacturers recommend that you rotate your tires every 7,500 miles or six months. ...